Overview of the Pit Frenzy Map:

The Pit Frenzy Map is a new map available for the latest patch of Minecraft PS3. The map is a PvM (Player vs Monster) custom map, which was originally created by Sethbling for Minecraft PC, but has now been recreated by FeFeLand for Minecraft PS3. The aim of the map is to kill mobs as they spawn into your section of the arena. Get power ups and continue to fight the mobs. But you are playing against a friend in an opposite arena, your aim is to survive longer than your friend. Along with power ups, you also can send in more mobs to attack your friend. Either become as powerful as you can and survive, or send as many mobs possible at your friend. 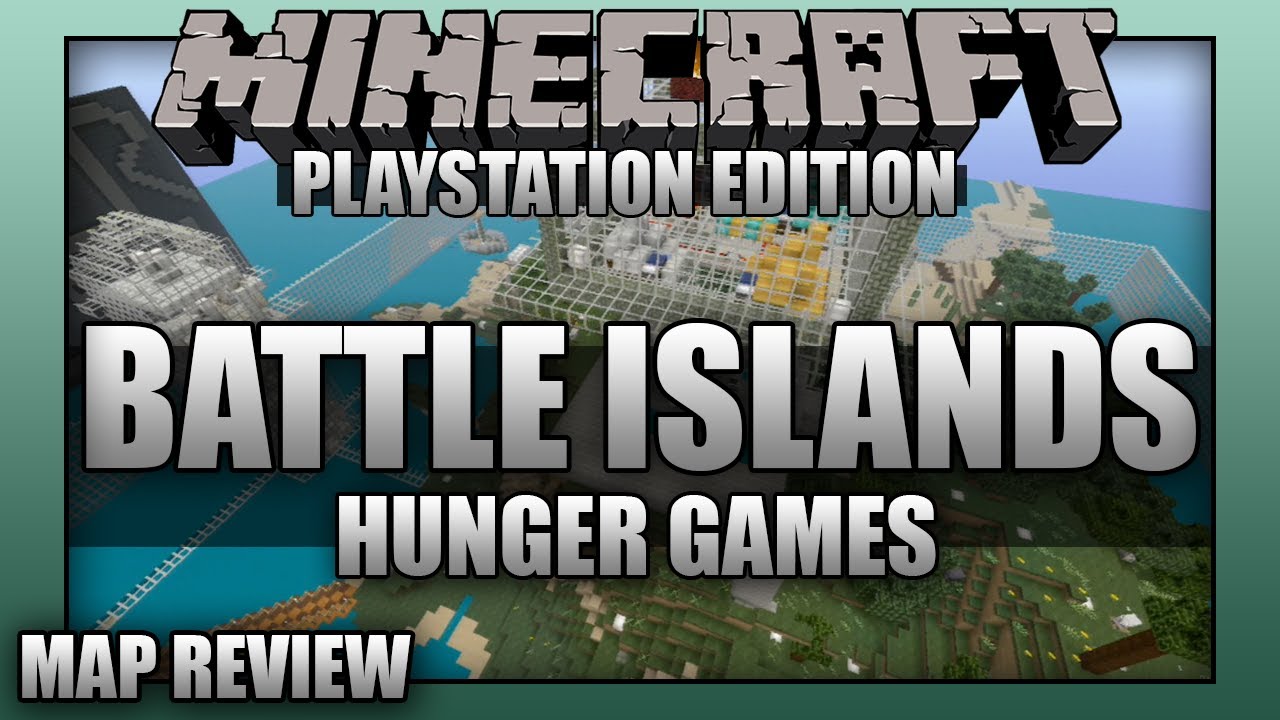 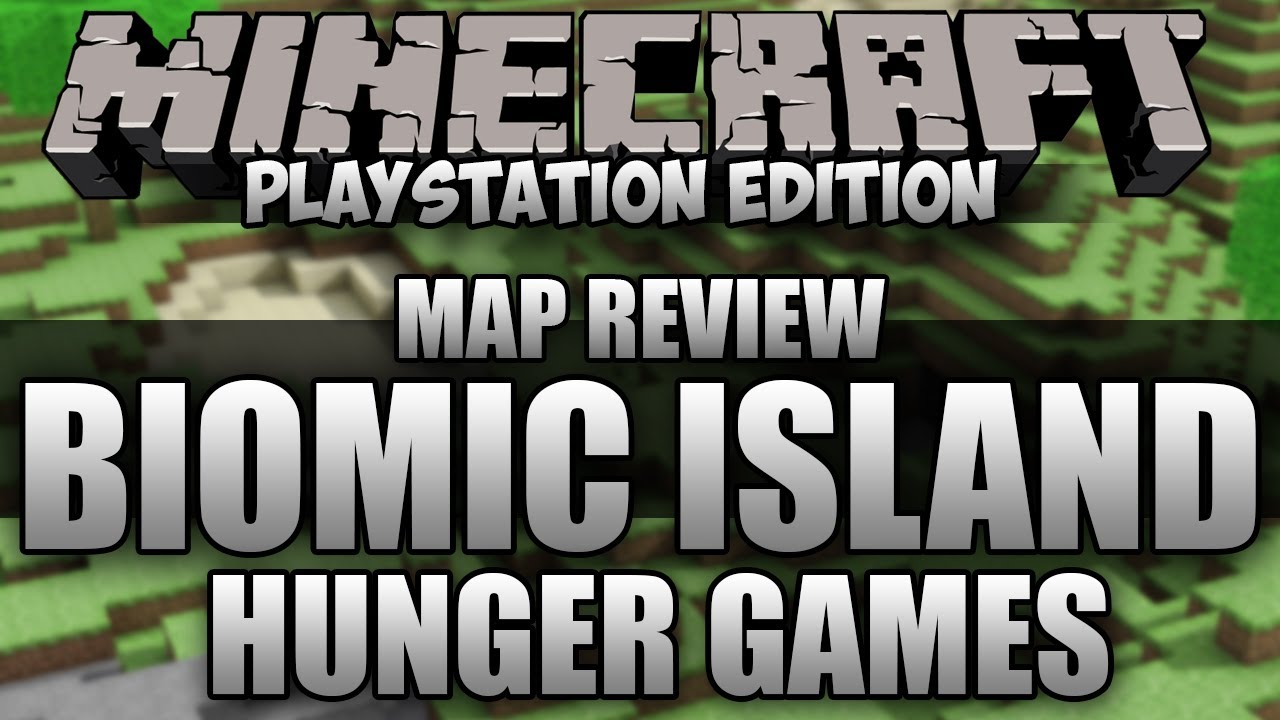 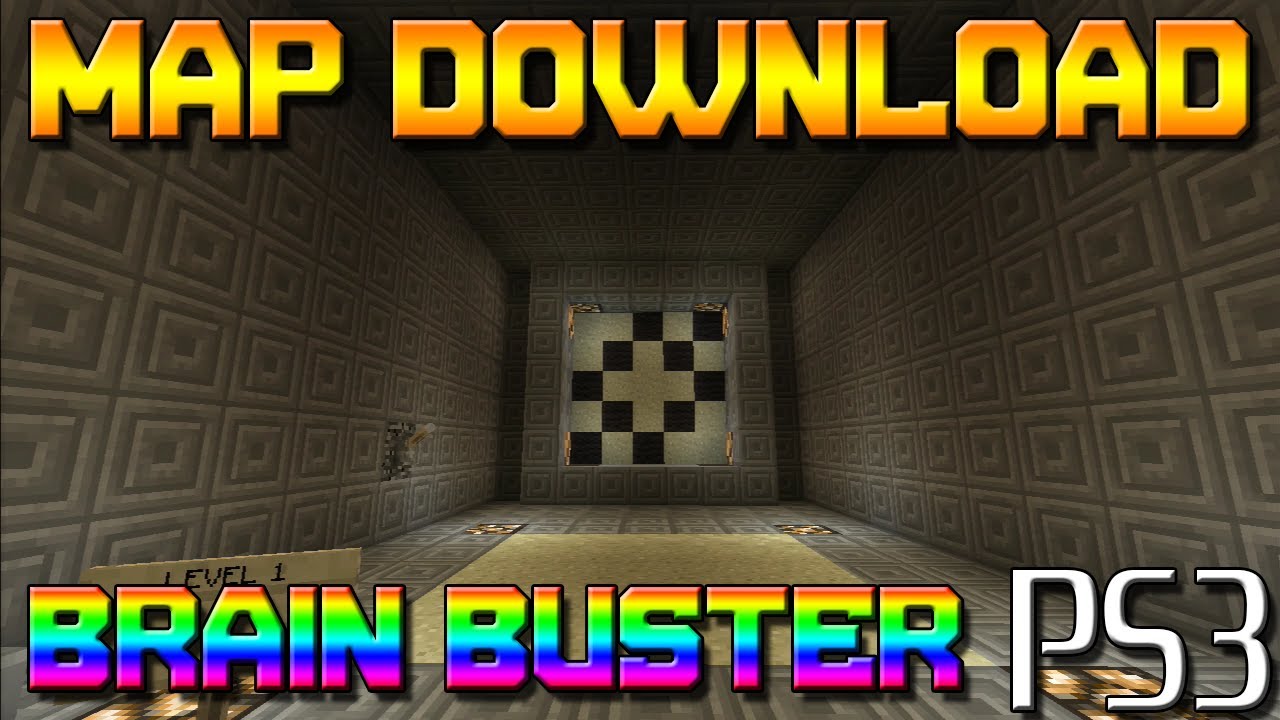